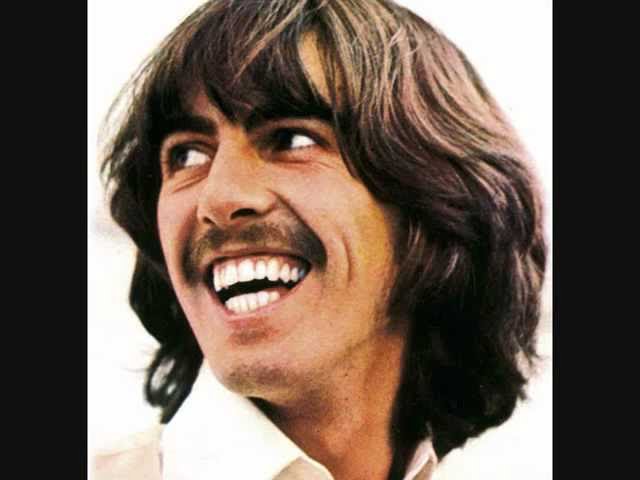 “Something” is a song by the Beatles, written by George Harrison and released on the band’s 1969 album Abbey Road. It was also issued on a double A-sided single with another track from the album, “Come Together”. “Something” was the first Harrison composition to appear as a Beatles A-side, and the only song written by him to top the US charts before the band’s break-up in April 1970. The single was also one of the first Beatles singles to contain tracks already available on an LP album. Frank Sinatra loved “Something”, calling it “the greatest love song of the past 50 years”