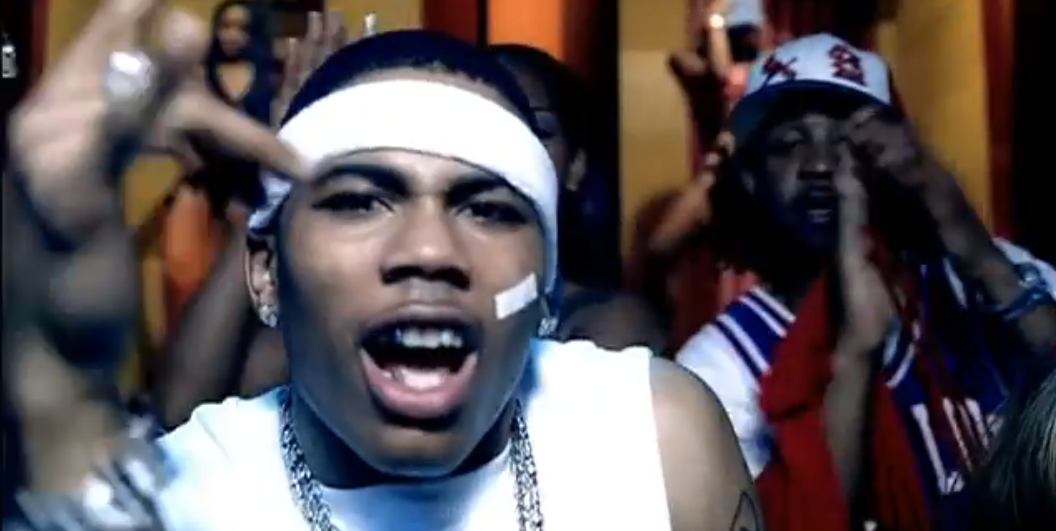 TMZ recently revealed that Nelly owes $2.4 million in federal and state taxes. SPIN reported the story with a headline based on the average Spotify payout for each song stream: “Nelly Needs At Least 287,176,547 ‘Hot In Herre’ Streams to Pay Off His IRS Debt.” The St. Louis rapper’s supporters took it from there. Tracking their music marathons with the hashtag #SaveNelly, fans have been playing “Hot In Herre” again and again and again. It now sits at 54 million streams, but that’s easily reachable.