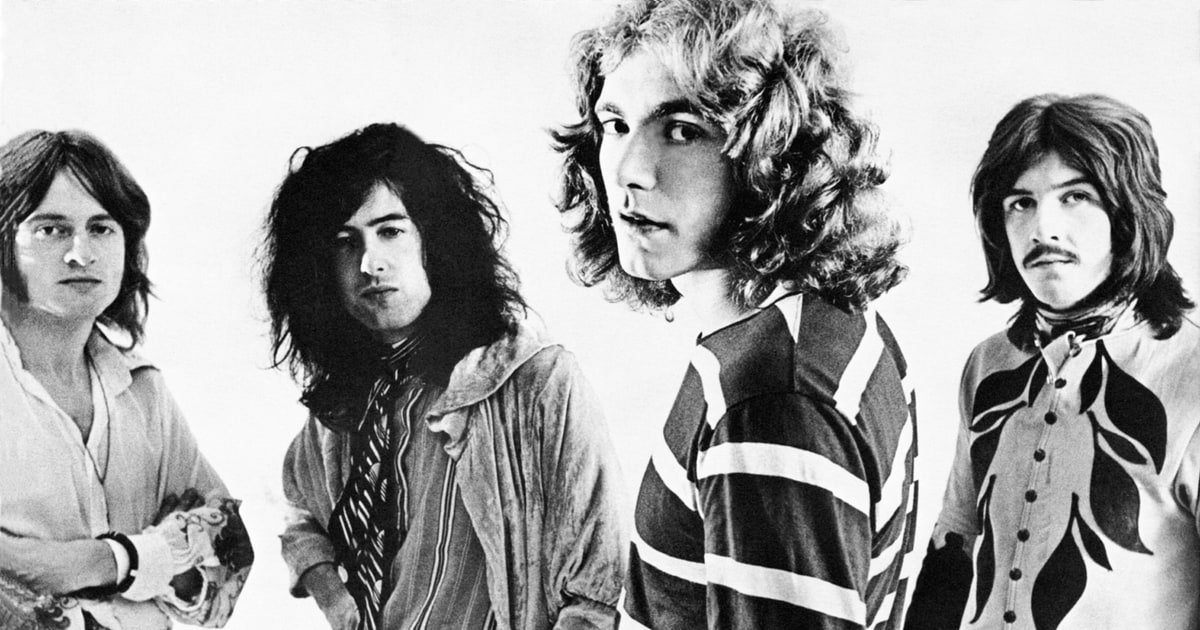 On Wednesday, September 14, Jimmy Page will host an exclusive Led Zeppelin listening event at Olympic Studios in London featuring the worldwide debut of several previously unreleased tracks from THE COMPLETE BBC SESSIONS, just days prior to the set’s official release on September 16. The listening event, moderated by legendary BBC DJ Johnnie Walker, will be held before an intimate audience and streamed on Facebook Live starting at 7:30PM GMT (2:30pm ET), followed by a with conversation with Page and Walker. The evening will conclude with the world premiere of a new video of “What Is And What Should Never Be” from THE COMPLETE BBC SESSIONS. Directed by Ariel Costa, the monochromatic video features a melding of classic Led Zeppelin live performance video with innovative animation.

Nearly 20 years ago, Led Zeppelin introduced BBC Sessions, an acclaimed two-disc set of live recordings selected from the band’s appearances on BBC radio between 1969 and 1971. The band will now unveil THE COMPLETE BBC SESSIONS, an updated version of the collection which has been newly remastered with supervision by Jimmy Page and expanded with eight unreleased BBC recordings, including three rescued from a previously “lost” session from 1969.