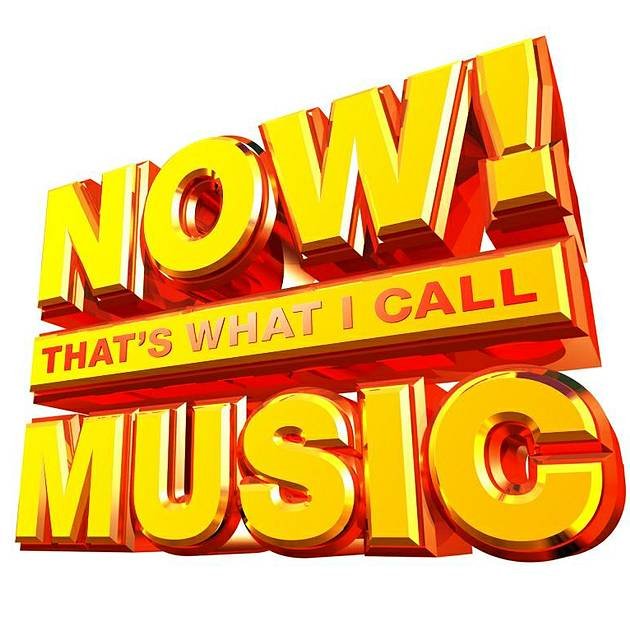 Flexible pricing has long been a contentious issue in the streaming business, now it seems that Universal and Sony Music are taking the matter into their hands and are quietly rolling out their own low-priced subscription service.

NOW Music+, a streaming app that offers customers access to an advert-free playlist of chart hits and compilation albums from the Now That’s What I Call Music series — jointly owned by Universal Music and Sony Music Entertainment — silently launched in the U.K. earlier this year.

Subscriptions cost £4.99 ($6.50) per month if users sign up through the NOW Music+ website and £5.99 ($7.90) if they join via the App store (thanks to Apple’s 30 percent “tax” on subscriptions). At present, the under-the-radar streaming service is only available in the U.K., although Reuters reports that preparations are underway for a broader roll-out.