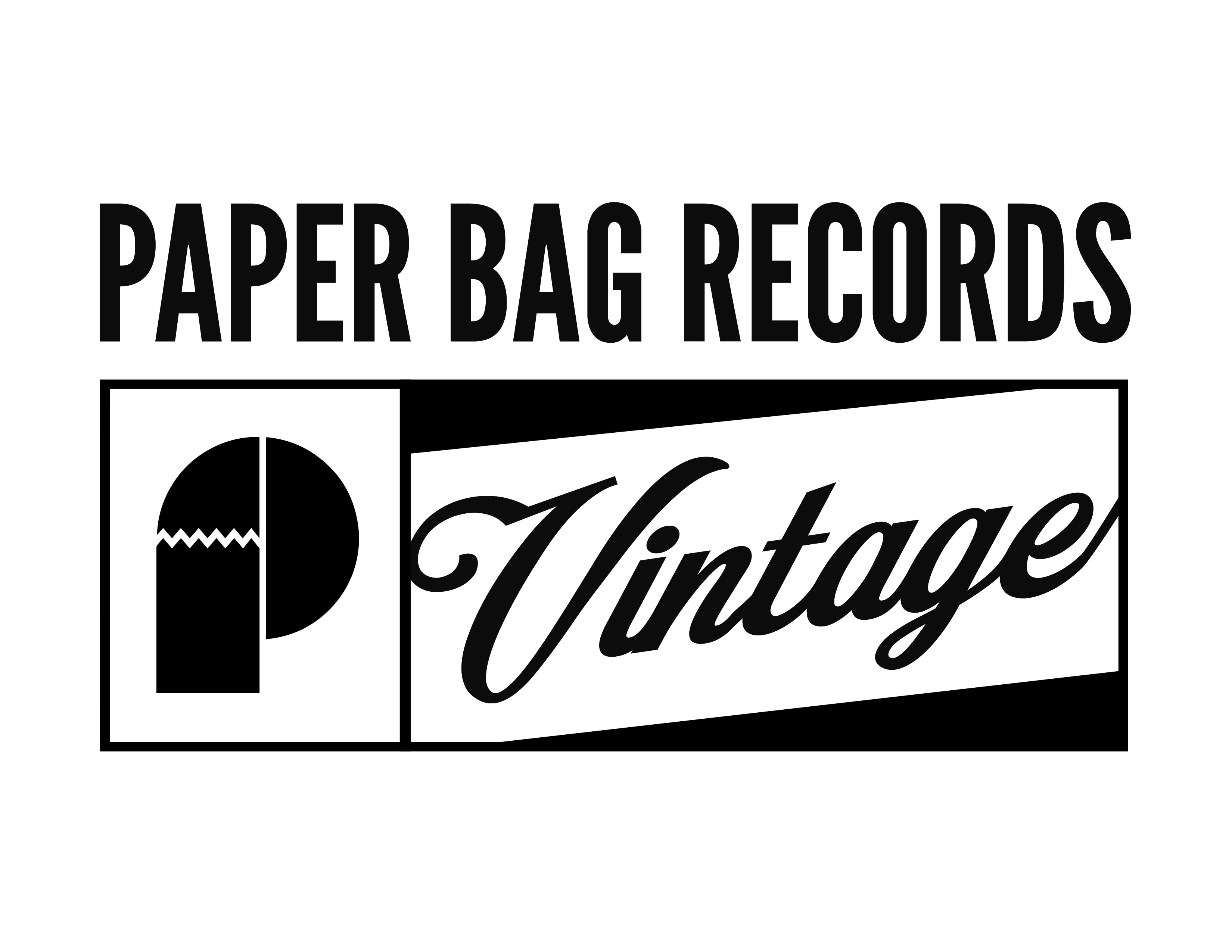 Toronto’s Paper Bag Records is excited to announce the launch of Paper Bag Vintage, a new label that will showcase and preserve great Canadian albums that have yet to be pressed on vinyl or haven’t been reissued in recent years.