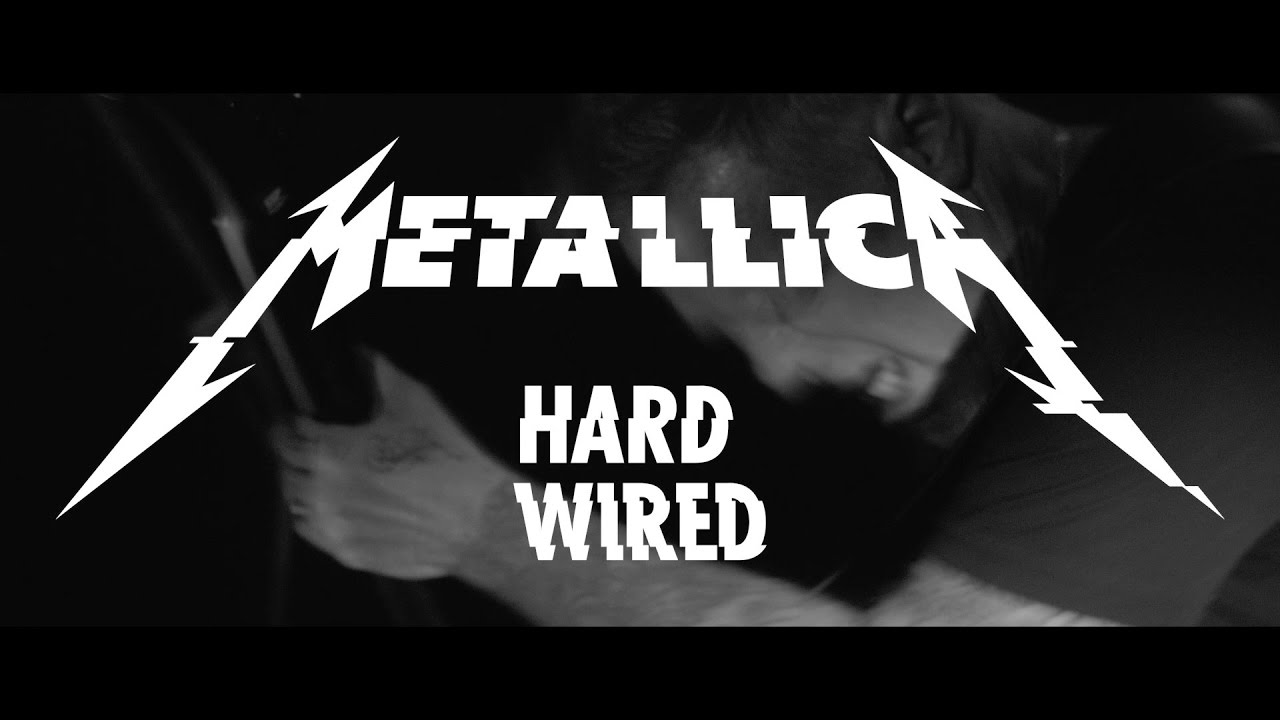 It was one of the worst kept secrets in the touring world and now Metallica finally make it official: Their WorldWired tour will be hitting the road in North America this summer for their first extended tour of the States and Canada since 2009. Avenged Sevenfold and Volbeat have signed on to be the main support acts for the run.

Metallica’s recent shows in Copenhagen brought the well-received debut of the enhanced experience options designed to take your Metalli-night to the next level. For this tour, they have again partnered with the team that makes it all happen at CID Entertainment to offer four options of special enhanced experiences, including premium tickets and amenities ranging from early access to the venue and the ‘Memory Remains’ exhibit of memorabilia to meeting some of the band.

The band also announced the formation of the All Within My Hands Foundation and a collaboration with Crowdrise. Ticket buyers will have an option to make a donation, and they can win some pretty cool prizes each night in the States and one lucky winner for the tour will travel with Metallica to a show along the way. Check it out here.