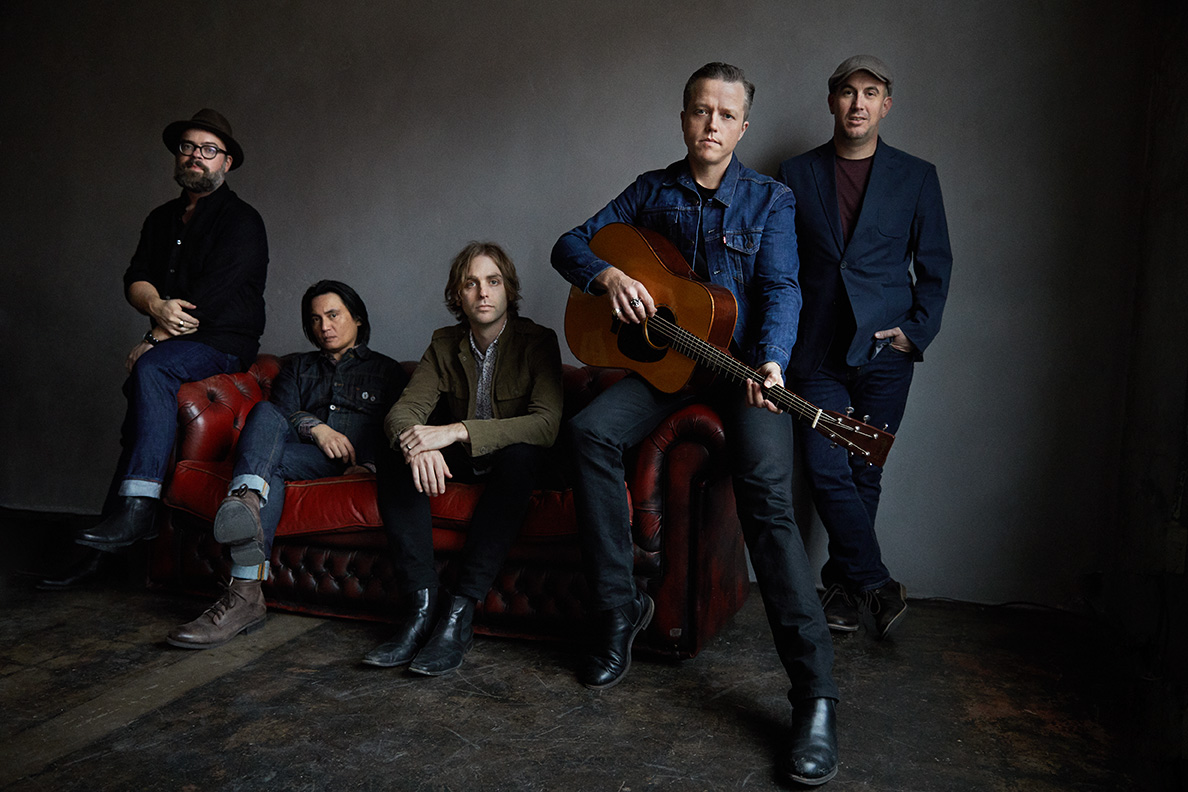 One of the most prolific and best singer-songwriters working today, Jason Isbell, is returning to the road with his band the 400 Unit. Today, he announced a five-week summer tour of the U.S., with European dates booked for the fall.

Isbell announced his upcoming Live from Welcome to 1979, a six-song, vinyl-only concert album recorded directly onto lacquer. A full-length studio album is also slated to hit shelves this year, with production by Dave Cobb. Both titles are credited to Jason Isbell and the 400 Unit, marking Isbell’s first non-solo albums since 2013’s Live from Alabama.