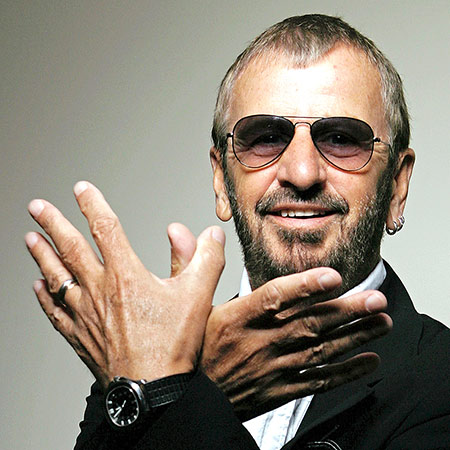 Ringo Starr has announced new tour dates with his longest running All Starr Band. The All Starrs include Todd Rundgren, Gregg Rolie, Steve Lukather, Richard Page, Warren Ham and Gregg Bissonette. This line-up first came together in 2012 and have been touring together since.

“The dream is still unfolding,” affirmed Ringo. “I love to play, and I love to play with this band. I can’t say that enough, and we’re on the road again.”

Starr was most recently in the studio with his old bandmate Paul McCartney to record a song reportedly for Starr’s next album. His last solo album, Postcards From Paradise, was released in 2015.

The tour kicks off with eight shows at Planet Hollywood Resort & Casino in Las Vegas. From there they head south with stops in Texas, Oklahoma and then east with stops in Florida, Georgia and Virginia, making their way north to New Jersey and New York. A full list of tour dates is below, with a few more to be added soon:

Tickets can be purchased here.