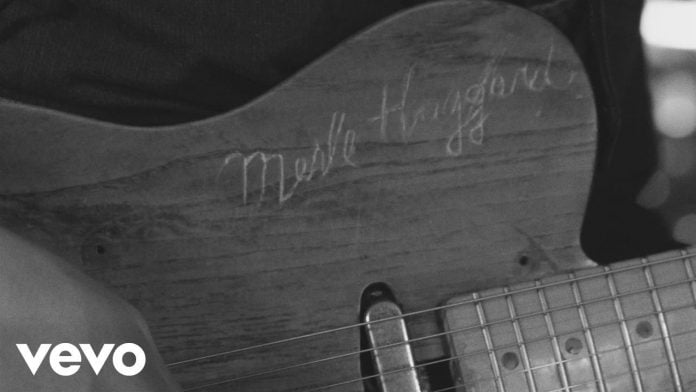 An album of all-new recordings, God’s Problem Child adds 13 new songs to Willie Nelson’s repertoire, including seven recently written by Willie and Buddy Cannon, his longtime collaborator and producer. The album is Willie’s first to debut all-new songs since Band of Brothers reached #1 on the Billboard Country chart and #5 on the Billboard 200 in 2014.

Long time buddies with Merle Haggard, Willie pays Merle a tribute on a new song called He Won’t Ever Be Gone.