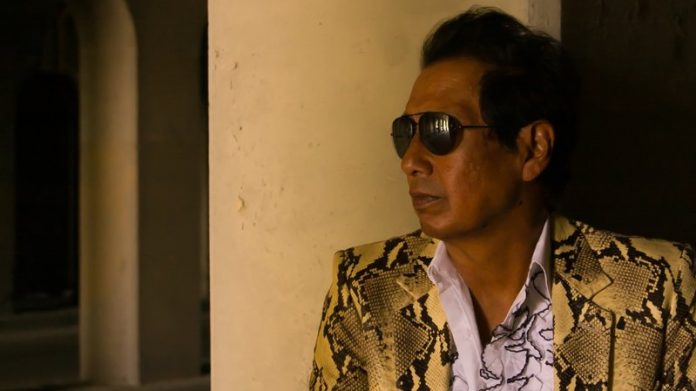 A couple years ago, rock veteran Alejandro Escovedo and his new wife, Nancy, were on their honeymoon on the coast of Mexico when disaster struck and they were sure they were going to die. It was so bad that they even called their family to say goodbye.

In this session, Escovedo tells the story of how they survived and the resulting PTSD, including what he calls “psychedelic seizures.” For a while it seemed like that trauma was the end of his career. NPR’s World Cafe talks about how he came out on the other side, with the help of his wife and R.E.M.’s Peter Buck, to make his latest album, Burn Something Beautiful. Hear that conversation and his performance in the player below.