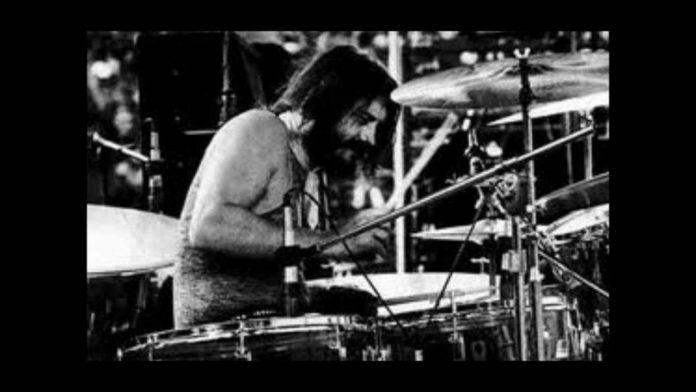 Wearing and Tearing by Led Zeppelin is the eighth and final track on their final studio album, Coda. It was recorded at Polar Studios in Stockholm, Sweden during the In Through the Out Door sessions on 21 November 1978. The song was never performed at Led Zeppelin concerts, but Jimmy Page and Robert Plant played it at their Knebworth reunion in 1990.