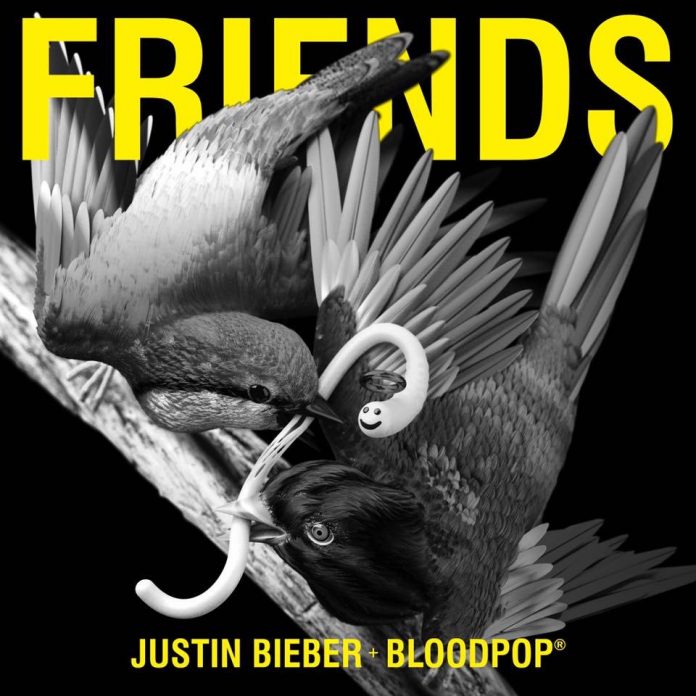 Standing at almost seven feet tall, BloodPop is a BIG artist and a member of the generation of pop. He’s written songs for and worked with many of the most innovative members of pop music’s glitterati, from Grimes and HAIM to Britney Spears, Lady Gaga and Madonna. His artistic vision is aggregated from the internet hive mind of memes, games and stickers.

Global superstar Justin Bieber is once again ruling the summer airwaves and dominating the charts. His smash hit the “Despacito” Remix has reigned at #1 on the Billboard Hot 100 for a record fourteen consecutive weeks, and has shattered global records for the most-streamed song of all time. Justin recently made history with “Despacito” and the DJ Khaled-collaboration “I’m The One” as the first artist ever to tally new No. 1s on the Hot 100 in consecutive weeks, Bieber’s fourth and fifth No. 1 singles. Justin’s Purpose album – released on November 13, 2015 – opened at #1 in over 100 countries around the world, has sold over 10 million copies globally to date, and garnered a 2016 Grammy nomination for Album Of The Year. Purpose shattered global streaming records and has yielded three consecutive #1 singles in the US ­ “What Do You Mean”, “Sorry”, and “Love Yourself”, which received a Grammy nomination for Record Of The Year. In late 2015, all three tracks landed at #1, #2 and #3 on the UK singles chart, surpassing a record previously held by The Beatles and making Bieber the artist to ever accomplish such a feat. In February 2016, Justin won his first Grammy: Best Dance Song for the Purpose track “Where Are You Now.” Justin Bieber is the first artist to reach over 10 Billion views on VEVO. In 2014, Justin was ranked by Twitter as the #1 most tweeted about musical artist of the year. He has released five number-one albums to-date and has starred in two films, Never Say Never (2011) and Believe (2013). In 2011, he was nominated for the Best New Artist Grammy. In 2013, Bieber received a Diamond award from the Recording Industry Association of America (RIAA) to recognize his single “Baby” as the best-selling digital song of all-time with over 10 million copies sold.