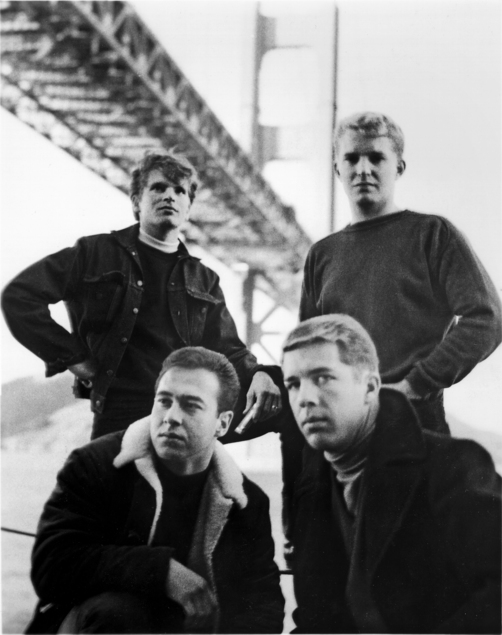 efore they became one of the biggest bands in the world, Creedence Clearwater Revival were a Bay Area rock outfit, known as the Golliwogs. For several years in the mid-‘60s, the young band honed their skills on the road and in the studio. Little did they know, they were destined for unimaginable success by the end of the decade. This fall, Craft Recordings — the Catalog division of Concord Bicycle Music— is pleased to offer a comprehensive collection of music from The Golliwogs, entitled Fight Fire: The Complete Recordings 1964–1967. Due out September 29th, the compilation culls all of the band’s singles and B-sides, plus several recordings that were never released when the Golliwogs (or CCR) were active, offering fans a unique opportunity to hear the artistic progression of Tom and John Fogerty, Stu Cook and Doug Clifford in the three years leading up to the band’s transformation into Creedence Clearwater Revival. Fight Fire will be available as a deluxe vinyl gatefold package, featuring two LPs, new liner notes by compilation producer Alec Palao, plus rare archival photos. The title will also be available on CD and across all major digital and streaming platforms.

Interestingly, the development of Creedence Clearwater Revival did not begin with the Golliwogs. The band’s first incarnation was that of an instrumental trio, featuring high school classmates John, Doug and Stu, who performed around their hometown of El Cerrito, CA as the Blue Velvets. A year later, in 1960, John’s older brother Tom joined the band, adding his experience as a vocalist to the mix, and cementing the eventual Creedence lineup. Despite their young age, the Blue Velvets released a handful of singles; one of which was added to Oakland’s KEWB-AM’s Top 40 list by a local disc jockey and musical director named Casey Kasem.

As the band matured, honing their sound in the college circuit, they changed their name to the Visions, signed with Berkeley’s Fantasy Records and went into the studio to record a debut single with British Invasion leanings. In a strange move, label partner Max Weiss changed the band’s name to the Golliwogs, without consulting any of the boys. In his liner notes, Alec Palao writes that, “The Visions were in for a rude surprise when ‘Don’t Tell Me No Lies’ finally showed up in their mailboxes…with a label credit to The Golliwogs.” Weiss’ offbeat theory was that this outdated colonial reference was somehow appropriate, given the Anglophilic tenor of the moment.” Taking things one step farther, the Fogerty brothers even changed their songwriting credits to sound more British. Sadly, “Rann Wilde” and “Toby Green” never would find stardom.

By 1965, the Golliwogs had a regional hit on their hands, with “Brown-Eyed Girl” (not to be confused with the Van Morrison song). The band picked up serious momentum over the next two years; maintaining a busy touring schedule across central California, and expanding their sound in the studio, experimenting with new instrumentation and effects. They were moving away from the sounds of the British Invasion and more towards the psychedelic undercurrents that were emerging from the local Bay Area scene.  The Golliwogs finally had more control over their career, and in 1967, changed their name to Creedence Clearwater Revival. They would release an eponymous album a year later, with John on lead vocals, and the rest, as they say, is rock ’n’ roll history. 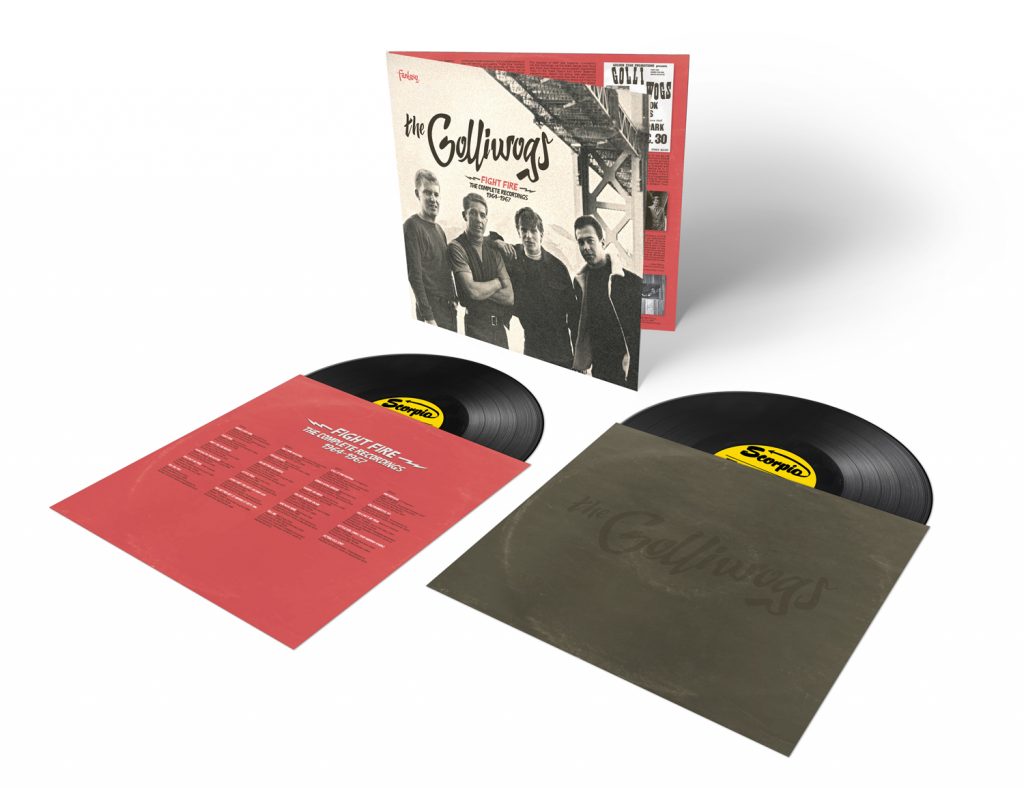