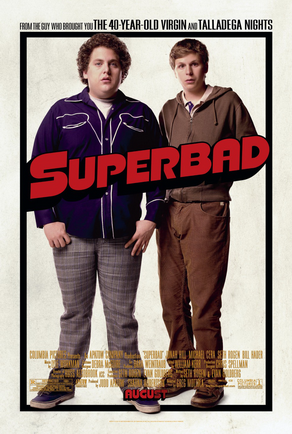 The movie‘Superbad’ turned 10-years-old this week. Jonah Hill and Michael Cera starred as Seth and Evan, two teenagers about to graduate high-school. Before graduating, the boys want to go to a party and lose their virginities. However, their plan proves harder than expected. Written by Seth Rogen and Evan Goldberg, the script began development when Rogen and Goldberg were 13 years old, and was loosely based on their experience in Grade 12 in Vancouver during the 1990s. In honor of the film’s 10th anniversary, Seth tweeted out a ton of awesome facts.