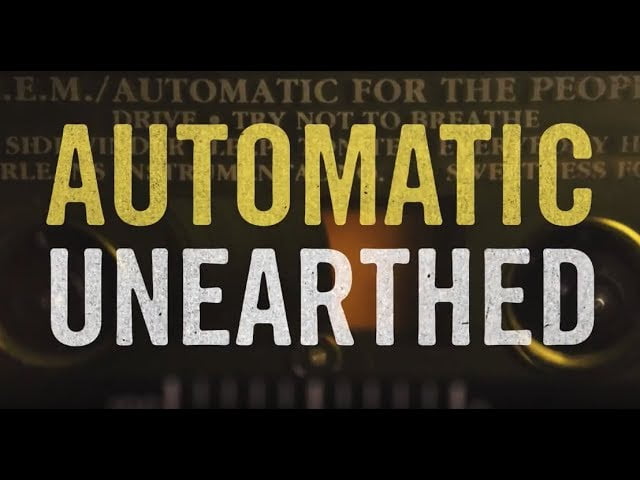 Housed in a 12” x 12” box, the Deluxe edition features a 60-page book, offering photos by Anton Corbijn and Melodie McDaniel, plus expanded liner notes by Tom Doyle who conducted new interviews with all 4 band members.

You can watch the full 24-minute documentary of the making of the album here: