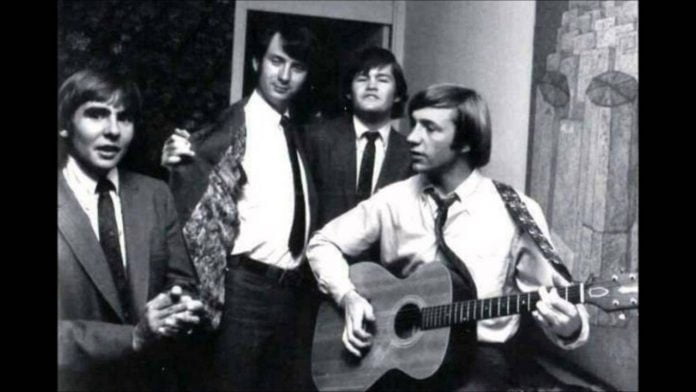 The Monkees were formed in Los Angeles in 1965 by Bob Rafelson and Bert Schneider for the American television series The Monkees, which aired from 1966 to 1968. That’s amazing, when you think about the short time they were originally around. The actor-musicians became, ironically, one of the most successful bands of the 1960s. The Monkees have sold more than 75 million records worldwide and had international hits, including “Last Train to Clarksville”, “Pleasant Valley Sunday”, “Daydream Believer”, and “I’m a Believer”. They are reported to have outsold the Beatles and The Rolling Stones combined in 1967.

Nirvana’s lead singer Kurt Cobain was a fan of the Monkees, and put their logo on the back of one of his early guitars. U2 was a big fan of the Monkees, and had Davy Jones come out during one of their concerts to sing “Daydream Believer.” R.E.M.’s lead singer Michael Stipe had once stated that they would not accept induction into the Rock n’ Roll Hall of Fame until the Monkees were inducted. (R.E.M. has since been inducted.)

So, let’s go back to one of their first radio promo to advance the TV show.