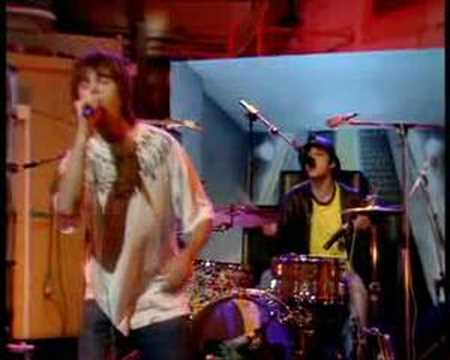 On November 21, 1989, The Stone Roses’ latest single, the mammoth double-A side of Fool’s Gold and What The World Is Waiting For had been out a week, and leading the way of a new genre and place the music world was waiting for called Madchester. The band would be performing live on BBC 2’s The Late Show, and it seems the entire nation would be watching. As Ian Brown leads them into the first chorus, all the instruments drop out. The power was cut, leaving Late Show host Tracey MacLeod to go on air instead. Lead singer Ian Brown was not happy.