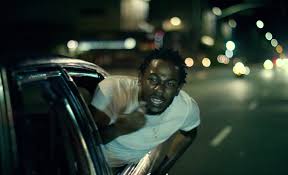 Today, Top Dawg Entertainment announces “TDE: THE CHAMPIONSHIP TOUR” complete with the label’s all-star roster including Kendrick Lamar, SZA, ScHoolboy Q, Jay Rock, Ab-Soul, SiR, Lance Skiiiwalker and more to be announced. The North American tour, produced by Live Nation, will kick off May 4 in Vancouver, BC and make stops across Los Angeles, Dallas, Atlanta, New York and more, before wrapping June 16 in Pittsburgh, PA. Complete itinerary and details below.