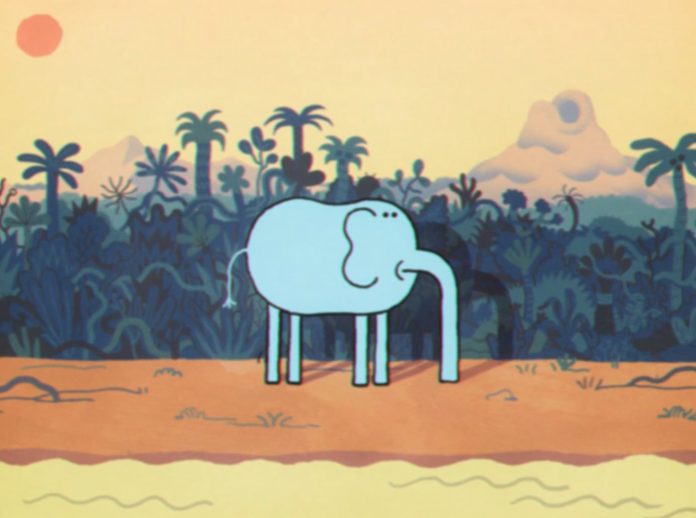 An effervescing elephant / With tiny eyes, and great big trunk / Once whispered to the tiny ears / The ears of one inferior / That by next June he’d die, oh yeah!

Initial sales and reaction of Barrett’s first solo album, The Madcap Laughs, were deemed ‘not bad’ by EMI to sanction a second solo album. So, on February 24, 1970, a month after releasing Madcap, Barrett appeared on John Peel’s Top Gear radio show, where he performed only one song from the newly released album (Terrapin), three that would later be recorded for Barrett (Gigolo Aunt, Baby Lemonade and Effervescing Elephant.

Effervescing Elephant was pastiche of the verse form of Hilaire Belloc’s Cautionary Tales for Children. In contrast to some of his other songs mentioning one or two animals, Effervescing Elephant contains references to a whole jungle full of animals. The video he made for it is pretty sad and depressing, and rarely seen, so here you go, sunshine!