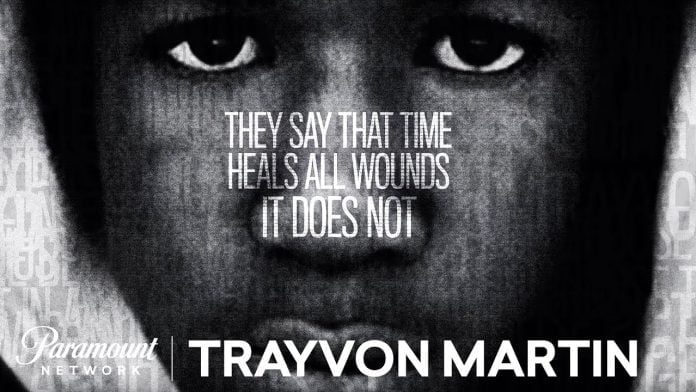 Paramount Network has teamed up with executive producer Shawn Carter – that’s Jay Z – for a landmark television event, “Rest In Power: The Trayvon Martin Story,” based on the life and legacy of Trayvon Martin. The six-part non-scripted documentary series will be the definitive look at one of the most talked-about and controversial events in the last decade that spurred the impactful worldwide “Black Lives Matter” movement. “Rest In Power: The Trayvon Martin Story,” premieres in July on Paramount Network.