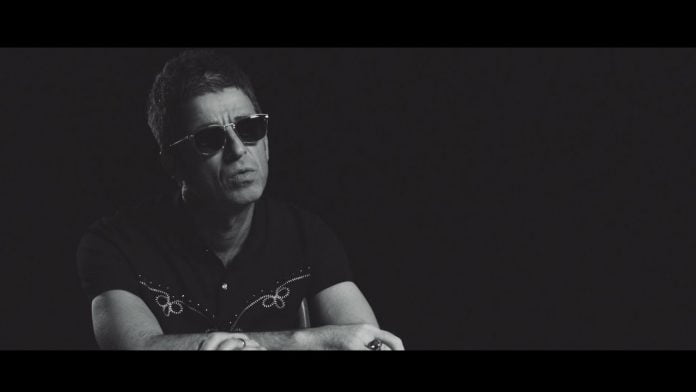 Discogs has teamed up with Noel Gallagher to introduce an exclusive mini-documentary delivering a behind the scenes look at the recording of Noel Gallagher’s High Flying Birds 2017 release Who Built The Moon? The mini-doc features Gallagher with Producer David Holmes, Engineer Ernre Ramazanoglu, and Guitarist Johnny Marr traveling with Gallagher as he takes a very different path to recording his third studio album, Who Built The Moon?.

Insight into Gallagher’s affection for FX Pedals alongside Johnny Marr’s tales of meeting Gallagher at Man City matches between breaks from tour humanize both Britpop heavyweights and reveal the determination that Gallagher wrenched in creating Who Built The Moon? with Producer David Holmes.