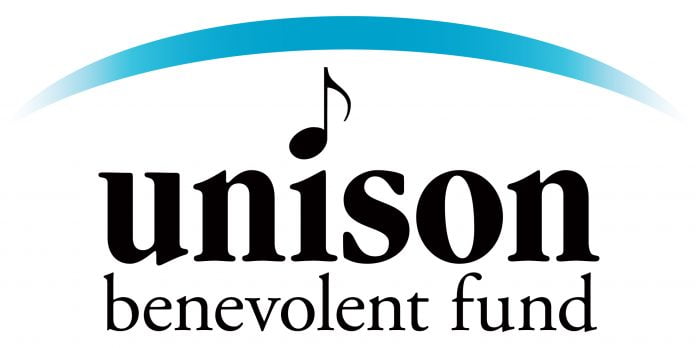 Up Cannabis and the Unison Benevolent Fund, a non-profit, registered charity that provides counselling and emergency relief services to the Canadian music community, today announced a partnership agreement that will serve to strengthen Unison’s longstanding Counselling and Health Solutions program. The partnership, which entails an infusion of funds totalling $150,000, will also offer Unison members access to a Cannabis Responsible Use resource to which they can turn for questions about the emerging legalized cannabis marketplace.

Jay Wilgar, CEO of Up Cannabis, said the partnership is meant to solidify Up’s wholehearted support of the Canadian music industry, which began with fundraising support in 2017 at Unison’s Holiday Schmoozefest and the 2018 Unison Rocks Charity Bonspiel in January. “With strategic partners on our side including Canada’s iconic musicians, The Tragically Hip, and world class entertainment consultants at The Feldman Agency, our brand is steeped in the music business,” Wilgar said. “We could not think of a better way to show our support for the industry than to ensure the music community is getting the health & wellness resources it may need as the cannabis industry moves toward legalization. We’re thankful for this partnership and look forward to cultivating health together.”

The partnership begins immediately and will be officially recognized at this summer’s Canadian Entertainment Charity (CEC) Golf Classic, in support of Unison, and for which Up Cannabis has been named Presenting Sponsor. The fundraiser expands this year to include events in Toronto, Vancouver and Montreal/Ottawa.

“Up Cannabis’ support is instrumental in allowing this fundraising event to grow nationally, which ensures additional resources to sustain and expand Unison’s health and counselling services,” said Derrick Ross, Chair of the Unison Benevolent Fund Board of Directors. “Up, in partnership with Unison, will be raising awareness of the safe and responsible use of cannabis. We’ll be continuing to support the music community in times of need through counselling, while also exploring the ways in which we can educate the general community.”