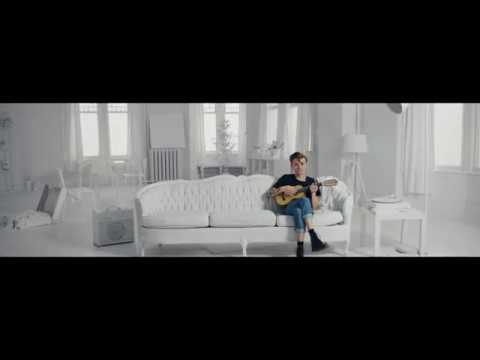 Following a successful three-week swing of European dates which included performing in front of 50,000 music fans in Spain, Scott Helman, is crossing country lines to infiltrate the U.S as the start of a North American tour which includes solo shows and support slots for Vance Joy.

Since the May 2017 release of his full-length album Hôtel De Ville, the four-time JUNO Award nominee has maintained a relentless touring schedule in support of the album and it’s hit singles “Kinda Complicated” and the gold-certified “PDA.” Beginning with a headlining tour across Canada in the Fall of 2017, Scott then began the new year with dates in Sinapore, Hong, Kong, Australia and Japan.

As a follow-up to “PDA,” Scott is releasing the song “Ripple Effect” as the next step in his burgeoning career. The release of the single will be accompanied by a series of remixes and a beautiful video that pays homage to John Lennon’s “Imagine.”

“Ripple Effect” exudes the kind of emotional maturity and self-realization that belies Helman’s age. He understands that the issues we have are a result of the ripple effects of all of the history that came before us. Through the song, Helman continues on to explore all the ways we can start fresh, free of patterns of the past. The “Ripple Effect” video, directed by Scott’s long-time video collaborator Ben Knetchel debuted earlier today on Billboard.com.

The Australian edition of Cosmopolitan magazine recently named Scott one of the 14 men to look out for in 2018 alongside the likes of Timothée Chalamet, Michael B. Jordan and Chadwick Boseman.