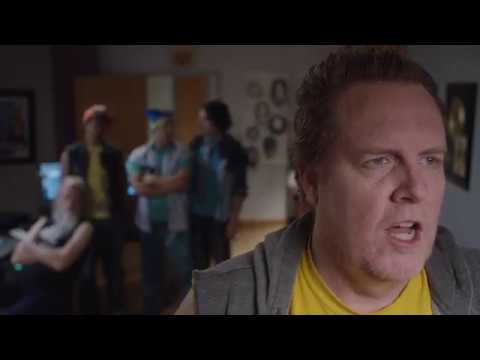 The wildly successful late 90s boy band Heartthrob Boyz head into the studio to make their sophomore album. Two decades later they are still there. Now older & fatter but still singing and acting like tweenage boys, they’ve run out of money and have just one night left to finish the album they hope will return them to glory.

Coming soon, “Boy Band”: a the ridiculous comedy about a wildly successful 90’s Boy Band who got old and fat and haven’t realized it yet written and directed by the Levinson Brothers.