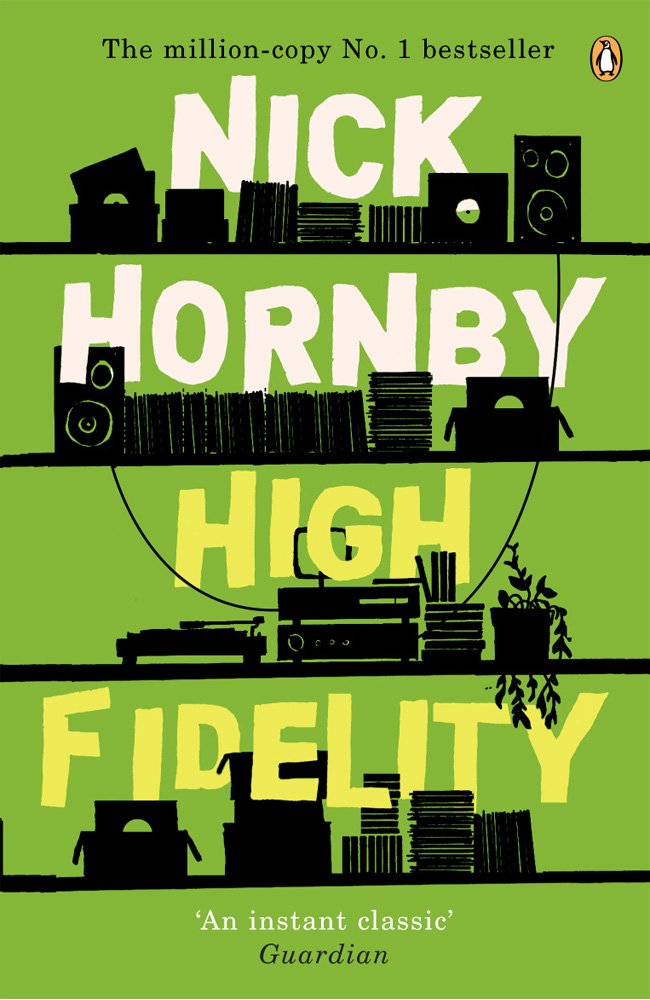 Nick Hornby, author of High Fidelity and About a Boy, both of which were adapted into feature films showing his protagonists touching upon music and sport. He recently sat down with the Reverb site to discuss vinyl records.

What does a record provide that other formats do not?

Nick Hornby: The reason I started buying vinyl again was that I didn’t think I was making enough of a commitment to music. I’m an enthusiastic user of Spotify, and I’m not enough of an audiophile to tell the difference between the music provided by a streaming service and a pair of good earphones, versus a vinyl record. When audiophiles talk about the obvious superiority of the latter, they forget that most people are not and have never been audiophiles, and that an iPhone and a pair of earbuds can provide better sound than the kind of crappy stereo systems we used to use.

But these things enabled me to pay less attention to the music itself. I skip tracks all the time, I listen to things for twenty seconds before deciding whether I like them, I don’t pay enough for the music I do appreciate. So I decided that whenever I fell in love with an artist or an album, I would do them the courtesy of spending some decent money on their work, sitting in a room and listening to it properly, over the course of twenty minutes or so. It’s stopped my endless skid over the surface of things.