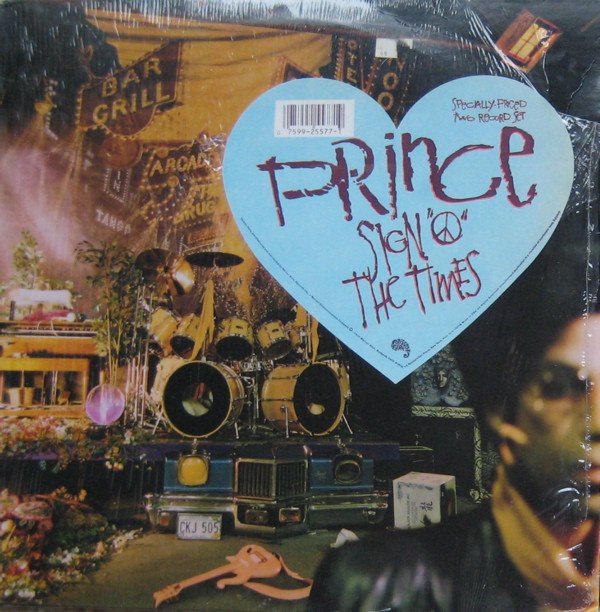 The Prince catalog covered under the new agreement will be distributed by Legacy Recordings, a division of SME, with worldwide rights beginning immediately to 19 previously released album titles (originally released between 1995-2010). The list of album titles includes The Gold Experience (1995), Emancipation (1996), Rave Un2 The Joy Fantastic (1999), The Rainbow Children (2001) and 3121 (2006), as well as titles originally distributed by Sony including Musicology (2004) and Planet Earth (2007). Additional album titles from the 2014-2015 era will also be distributed with worldwide rights under the deal in the future.

In addition to the album titles from the 1995-2010 era, the agreement also includes rights to other previously released material recorded post-1995 including singles, b-sides, remixes, non-album tracks, live recordings and music videos.