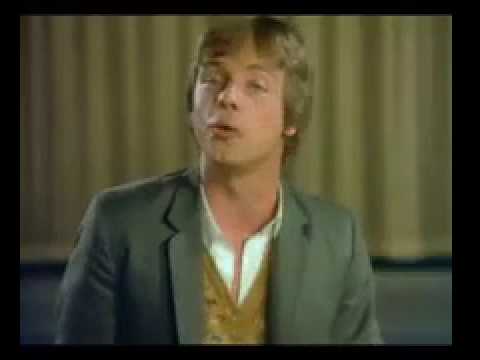 Before Star Wars, Mark Hamill gained a reputation as a prolific voice actor. He first did voice acting work in the early 1970s voicing the character Corey Anders on the Saturday morning cartoon Jeannie by Hanna-Barbera Productions. He later played Sean in the Ralph Bakshi film Wizards, which was released just three months before Star Wars in 1977.

Though the voice role he is most known for is Batman’s archenemy the Joker, his success as the Joker has led him to portray a wide variety of characters in television, film, anime, and video games (mostly similar super-villains).