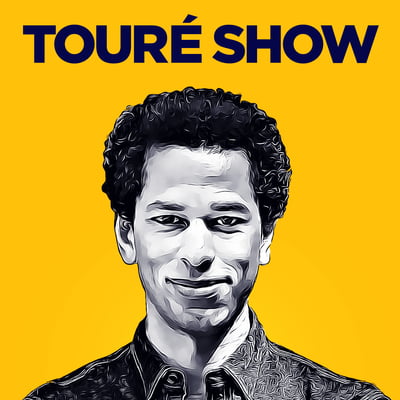 Rakim, the greatest MC ever talks to Toure on how to write songs, the influence of John Coltrane on his MCing, the influence of his mother on his music, the real reason why his album with Dr. Dre never came out, and the story of Rakim slapboxing with LL Cool J in 1987. Rakim and Toure have been working on a book about his life and his work for three years. Tons of gems in this one. Let me know what you think.