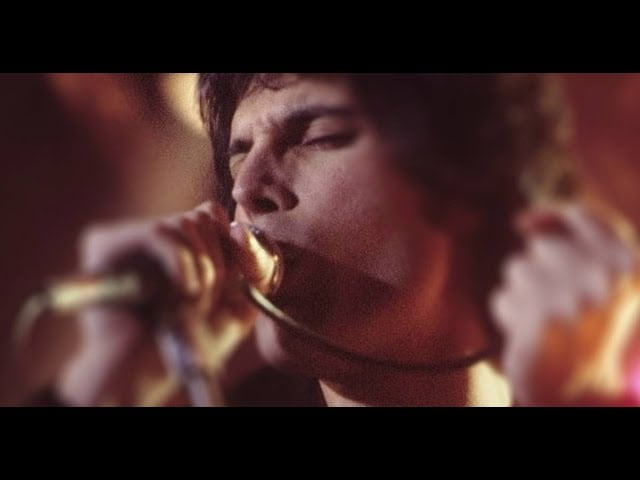 We Are the Champions by Queen was first released on their 1977 album News of the World. Written by lead singer Freddie Mercury, the song was a worldwide success, reaching number two in the UK Singles Chart and number four on the Billboard Hot 100 in the United States. In 2009, “We Are the Champions” was inducted into the Grammy Hall of Fame and was voted the world’s favourite song in a 2005 Sony Ericsson world music poll. In 2011, a team of scientific researchers concluded that the song was the catchiest in the history of popular music.

Playback.fm released Freddie’s isolated vocals and then synched it to footage from four concert films and a rare recording sessions. More of this, please.

Paul McCartney’s Isolated Vocals For The Beatles’ “Let It Be”