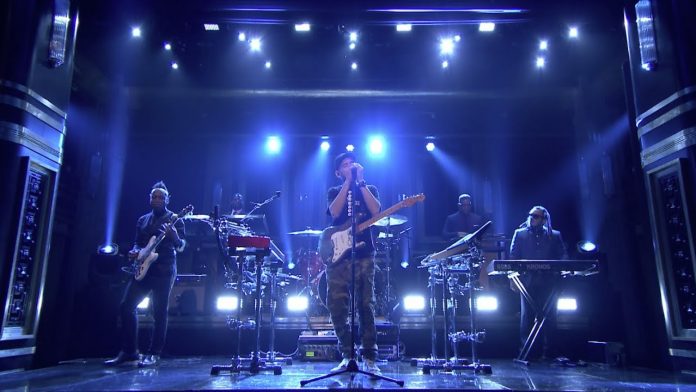 The Monster Energy Outbreak Tour marks the first time Shinoda steps out on a full-scale North American solo tour. The highly-anticipated five-week run kicks off on October 10th at MTELUS in Montreal and wraps on November 17th at the Fillmore in Silver Spring, MD.

As a special treat for fans, at each show Mike will be showcasing the art pieces he created while writing and recording Post Traumatic.