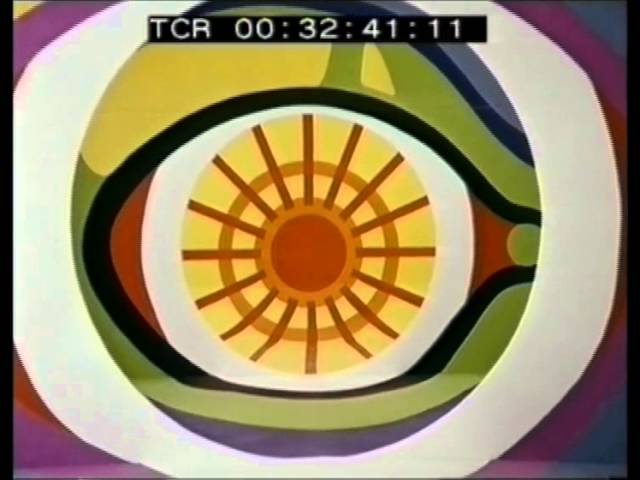 Idea was a television special starring the Bee Gees with Brian Auger and The Trinity, Julie Driscoll and Lil Lindfors. It was aired on December 11, 1968 on Zweites Deutsches Fernsehen (ZDF). The TV special was produced by Michèle Arnaud and directed by Jean-Christophe Averty. Filmed in September 1968, the Bee Gees flew to Brussels and spent two weeks recording the program, including the special effects on “Indian Gin and Whisky Dry” making it appear that the Bee Gees are bouncing up and down in the glasses. On “I Started a Joke” features a floating question marks.