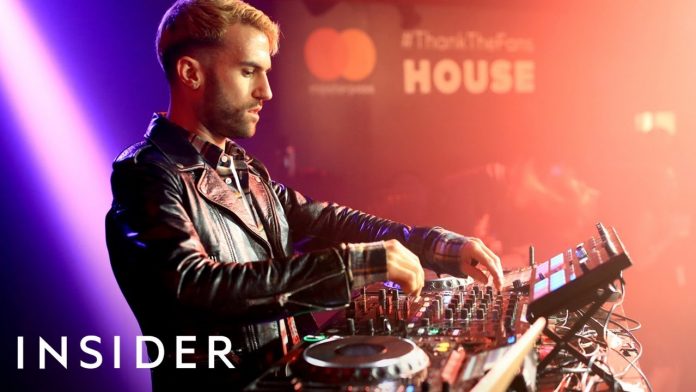 DJ, producer, and founder of Fool’s Gold Records, A-Trak has been DJing for over 20 years. In 1997, he was the world champion of DJing at age 15 before going on to become Kanye West’s touring DJ and founding his own record label. Beginning in 2017, he’s organized the Goldie Awards, a DJ competition and beat battle for DJs and producers to demonstrate their skills. In this interview, A-Trak explains that the role of the DJ isn’t just to press a play button. It’s to control the crowd’s energy by selecting the perfect tracks to play at the right time.