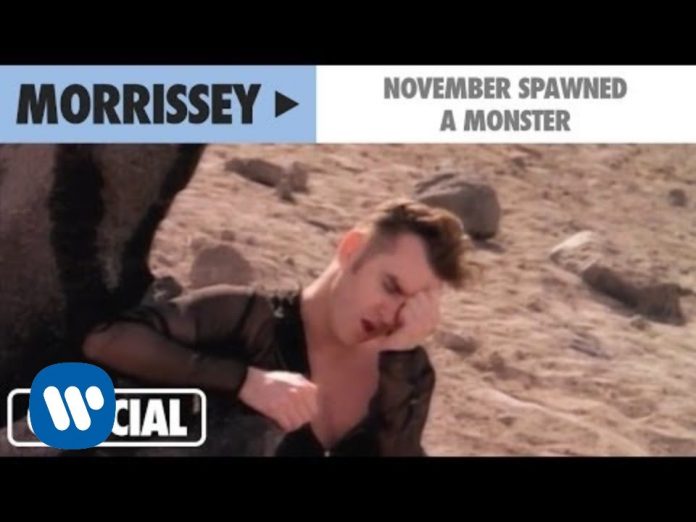 Morrissey just posted a note on the Morrissey Central website that he’s going to be doing Canada after protesting the seal hunt 15 years ago. He has courted controversy with his forthright opinions — endorsing vegetarianism and animal rights, and good for him for believing in his opinion. In a 2006 poll held by the BBC’s The Culture Show, Morrissey was voted the second greatest living British cultural icon, behind only David Attenborough. Watch this space for announcements.

My decision to return to Canada after almost 15 years of protest against its savage and Neanderthal annual Baby Seal Kill is entirely because my stance was ultimately of no use and helped no one. My voice was drowned out by the merciless swing of spiked axes crushing the heads of babies. On my return to Canada I feel that I can be of more use by making sizeable donations to animal protection groups in each city that I play. Thankfully there are many such organizations in Canada: Toronto Pig Save, Ottawa Animal Save, St John’s Chicken Save, Vancouver Chicken Save, and also PETA USA and DxE / Direct Action Everywhere. Certainly, any and all of these groups are welcome to set up stalls at our concerts. We are here to save as many lives as possible. The current Canadian government neurotically preach diversity: the understanding that each individual is unique, and has much to offer because of their differences. This tolerance does not extend to the seal family – who hurt no one, yet who have no rights to life in the new non-discriminatory Canada. Will my Canadian tour be a success ? I have no idea. I shall give my best and do my best. We are all passionately looking forward to renewed friendships.

The Los Angeles City Council voted unanimously to stop the sale of fur, moving forward to become the largest city in the world to do so.