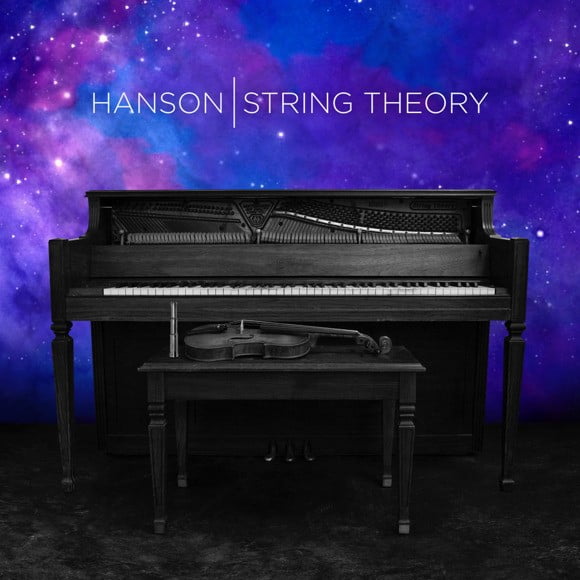 Pop rock trio HANSON announce the release date for their highly anticipated double-album String Theory which is set for November 9th, available at major retailers. Siren Call is the first full song and video from the String Theory project, featuring the band performing with a 46-piece Orchestra. String Theory dates are already slated to reach fans across North America this fall and include two Toronto dates, with the first leg of international tour dates in Europe and Australia set to be announced later this month. The landmark, symphonic project, follows the band’s sold out 25th Anniversary World Tour in 2017.