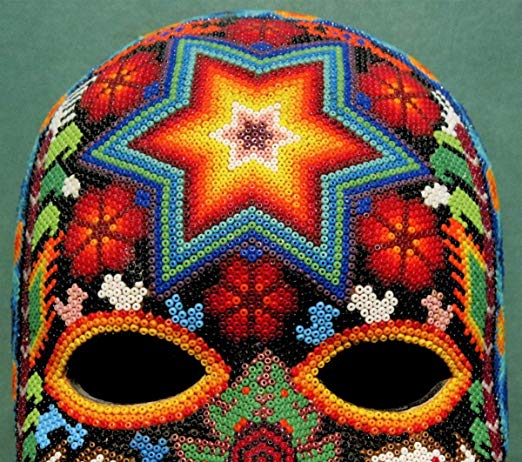 Since their inception in Melbourne in 1981, Dead Can Dance have been informed by folk traditions from all over Europe, not just solely in terms of instrumentation, but also by secular, religious and spiritual practices.

Their forthcoming album, Dionysus, took shape as Brendan Perry became fascinated by long established spring and harvest festivals that had their origins in Dionysian religious practices throughout Europe. Dionysus brings to the fore the rites and rituals that today continue to be informed by the Greek god. The album’s seven movements, in the form of an oratorio, represent different facets of the Dionysus myth and his cult. As with the rest of the Dead Can Dance catalogue, rhythms inspired by world traditions play a key role, with tracks seeming less like songs and more like fragments of a cohesive whole. Perry blends all of the album’s elements together using field recordings and chanting, including a goatherd in Switzerland, beehive’s from New Zealand, and bird calls from Mexico and Brazil. Perry uses this not only to invoke the album’s atmosphere and symbolic references but also to demonstrate how music can be found everywhere.

On Dionysus, sounds blend into one another to create an esoteric, atmospheric, at times magical realist experience for the listener.