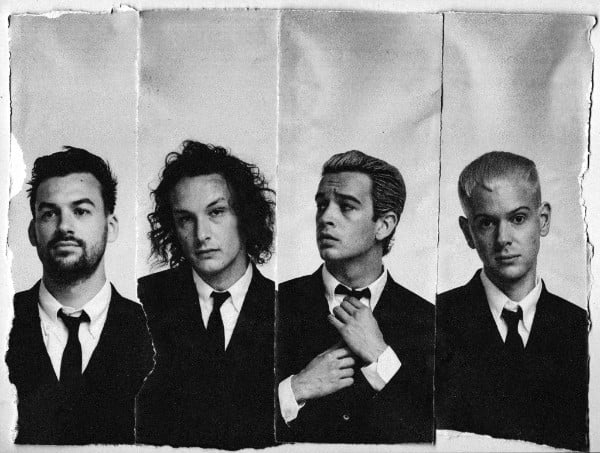 The 1975 announced their 2019 tour today. The band will perform in Guadalajara, Mexico on March 20 before kicking off their North American run in Phoenix on April 15. Special guests Pale Waves and No Rome will appear on select dates outlined in the routing below.

Produced by Live Nation, the North Am outing will visit theaters and amphitheaters ending in Toronto on June 3. Tickets are available to the general public starting Friday, October 26 at 10am local time. Mexico is on sale starting Saturday, October 27 at 11am local time.

On November 30th The 1975 will release their third album, A Brief Inquiry Into Online Relationships. Watch the new video for “Love It If We Made It” below.