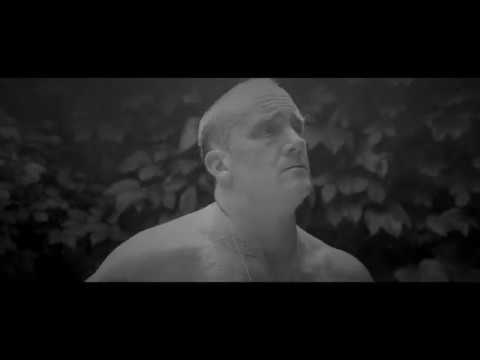 In their review of the new album, Billboard writes “For nearly 20 years, dance-pop artist Logan Lynn has made a career out of crafting catchy, disorderly songs that almost all include big beats, fun melodies and cheeky lyrics. But on his latest album, My Movie Star, Lynn has traded in his signature sound for a more somber, melancholy tone — a dynamic new album consisting of Lynn’s new piano-driven songs and filled with remixes and covers by other industry greats.”

Spill Magazine calls Logan Lynn’s My Movie Star “his most intimate work yet…so spare and spellbinding it threatens to stop time entirely. Or at the very least, force you to put that mobile device down and actually listen.” while Innocent Words Magazine writes “Logan Lynn is a modern day Gene Kelly.”

The album is available now on deluxe edition double CD, vinyl and digital download wherever music is streamed and sold. Lynn, who just wrapped up a summer tour raising awareness about mental health on the road with fellow Portland rockers Portugal. The Man, will be touring the U.S. in support of My Movie Star this spring.