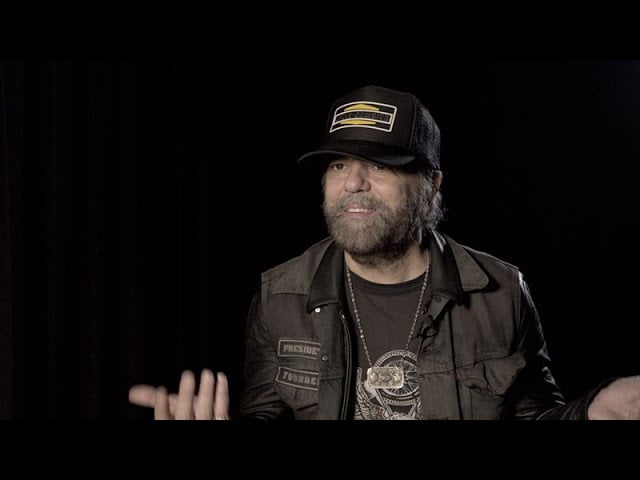 “Should one be so lucky to find something they are good at, then pursue it with full passion, man.” Spot-on advice from one of the world’s most sought-after producers Daniel Lanois, who forwards wisdom from the legendary Brian Eno.

To be “a master of a few things” seems to be a key element in Daniel Lanois’ musical landscape. When he worked with Brian Eno in the 1980s they sought to become experts at a few specific things, and their field of expertise soon came to be the boxes in which they created their characteristic ambient soundscapes. This strong and early sense of direction is what he considers the foundation for his success as one of the greatest music producers of our time: “I find people wait too long to get into things.”

Daniel Lanois (b. 1951) is a legendary Canadian music producer, guitarist, vocalist and songwriter. He has received three Grammy Awards for Album of the Year as well as several nominations. Among the albums he has produced are U2’s ‘The Joshua Tree’, Bob Dylan’s ‘Time Out of Mind’ and Peter Gabriel’s ‘So’. As a musician he has invented the legendary ‘ambient records’ such as ‘The Plateaux of Mirror’, ‘Apollo’, ‘On Land’ and ‘The Pearl’ in collaboration with Brian Eno.

Daniel Lanois was interviewed by Kasper Bech Dyg at Musikhuset Posten in Odense, Denmark in April 2015.