Home Music The contents of the floppy disc that came with promo copies of... 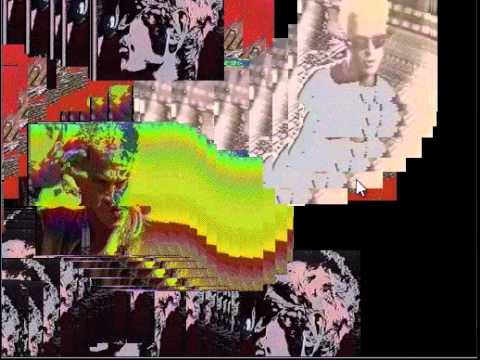 Cyberpunk is the fifth studio album by Billy Idol, released in 1993. A concept album, it was inspired by his personal interest in technology and his first attempts to use computers in the creation of his music. Idol based the album on the cyberdelic subculture of the late 1980s and early 1990s. Heavily experimental in its style, the album was an attempt to take control of the creative process in the production of his albums, while simultaneously introducing Idol’s fans and other musicians to the opportunities presented by digital media.

The album featured a cyberpunk-styled narrative, as well as synthesized vocals and industrial influences. Despite its critical and commercial failure, Billy Idol set several precedents in the process of promoting the album. These included his use of the internet, e-mail, virtual communities, and multimedia software, each a first for a mainstream celebrity. Idol also based his fashion style, music videos, and stage shows on cyberpunk themes and aesthetics.

For members of the media, Idol gave them a taste of what to expect in the future for the release of the record, by way of a floppy disc. Here are the contents.