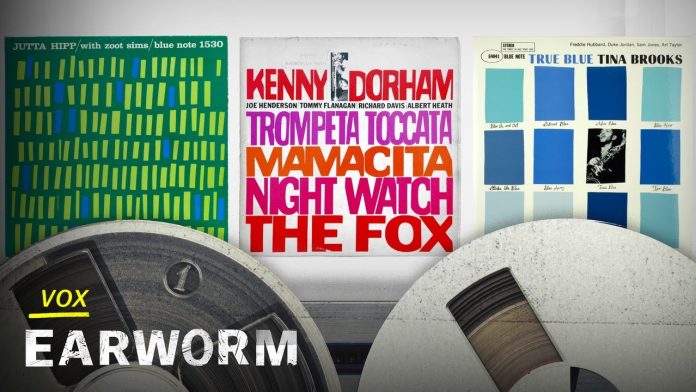 Blue Note captured the refined sophistication of jazz during the early 60s, giving it its signature look in the process.

When asked to visualize what jazz looks like, you might picture bold typography, two tone photography, and minimal graphic design. If you did, you’re recalling the work of a jazz label that single-handedly defined the “look” of jazz music in the 1950s and1960s: Blue Note.

Inspired by the ever present Swiss lettering style that defined 20th century graphic design (think Paul Rand), Blue Note captured the refined sophistication of jazz during the early 60s, particularly during the hard bop era, and gave it a definitive visual identity through album covers.

Some songs don’t just stick in your head, they change the music world forever. Join Estelle Caswell on a musical journey to discover the stories behind your favorite songs.