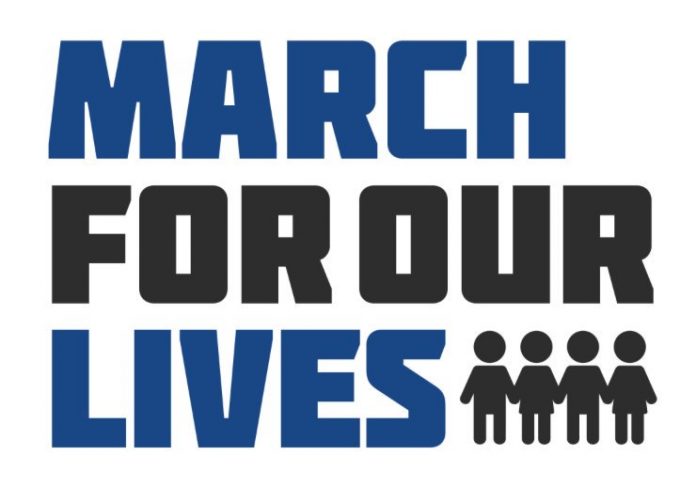 The March for Our Lives initiators, who started the American mass youth movement for safer schools and communities and against gun violence, have won the International Children’s Peace Prize 2018. Today, on Universal Children’s Day, David Hogg, Emma González, Jaclyn Corin and Matt Deitsch, received the prize from Archbishop Desmond Tutu during a special ceremony held in Cape Town, South Africa in the presence of distinguished guests and the world press. The International Children’s Peace Prize is an initiative of the international children’s rights organization KidsRights. The young winner’s message each year reaches millions of people worldwide.

During the ceremony, Archbishop Desmond Tutu, who has been the patron of The International Children’s Peace Prize and KidsRights for more than a decade, said that March For Our Lives is one of the most significant youth-led mass movements in living memory. “The peaceful campaign to demand safe schools and communities and the eradication of gun violence is reminiscent of other great peace movements in history. I am in awe of these children, whose powerful message is amplified by their youthful energy and an unshakable belief that children can, no must, improve their own futures. They are true changemakers who have demonstrated most powerfully that children can move the world.”

David, Emma, Jaclyn and Matt co-initiated March For Our Lives alongside more than 20 other students, after their school was the scene of a mass shooting in Parkland, Florida this past February, with 17 fatal casualties. Personally affected by the tragedy, they responded by organizing the March For Our Lives event in the spring of 2018 to demand safer schools and communities and to protest gun violence. Hundreds of thousands participated in the rally and more than 800 sister marches took place that same day across the US and beyond. For David, Emma, Jaclyn and Matt, this was only the beginning. In the summer of 2018 the group took to the road, visiting 80 communities in 24 states leading discussions and advocating for the creation of safer communities. They lobbied, held town hall rallies, and motivated thousands of young people to register to vote. The March For Our Lives movement has continued to be highly vocal and very successful. Since its advent, over 25 US states have passed more than 50 pieces of legislation in line with their cause.