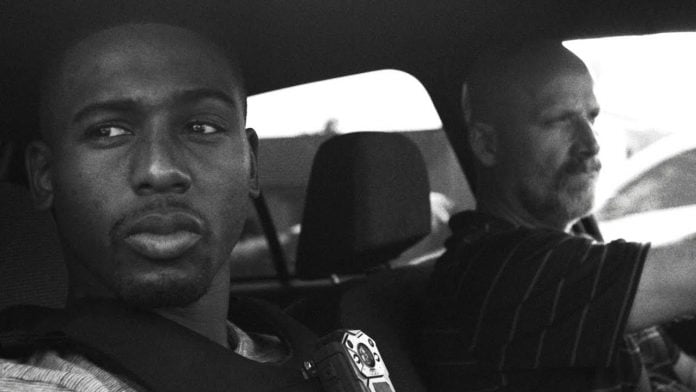 Fueled By Ramen recording artist grandson has announced plans for his first-ever headline tour. The North American “No Apologies Tour” begins Friday, February 22nd at Montreal, QC’s Petit Campus and travels through early April. Support on all announced Canadian dates comes from The Blue Stones; special guests for the U.S. shows will be revealed soon. Spotify Presale tickets will be available Wednesday, December 5th at 1:00PM EST through Thursday, December 6th at 11:59 PM local time. All remaining tickets will go on sale to the general public at 10:00 AM local time on Friday, December 7th.

grandson – who just last week shared the stage with Smashing Pumpkins at their sold out return to Chicago’s Aragon Ballroom – will be among the artists performing at the ALT 92.1 Snow Show 2019, set for Sunday, January 27th at Wilkes-Barre, PA’s F.M. Kirby Center.

The “No Apologies Tour” follows the release of his acclaimed Fueled By Ramen debut EP, a modern tragedy vol. 1, available now. grandson is celebrating the tour announcement by unveiling a new companion visual for the EP’s “Despicable,” filmed live in London during his recent tour.

a modern tragedy vol. 1 sees grandson confronting some of the most pressing political and social issues impacting his generation, provoking discourse through a powerful union of art and activism. The five-song EP, which has garnered over 60 million streams, is highlighted by the lead single “Blood // Water”.

In addition, an official video for the EP’s “6:00” recently premiered exclusively via Billboard. Directed by Gus Black, the clip was released in conjunction with Campaign Zero, an activist campaign dedicated to eradicating police violence in America. “6:00” can be viewed below.

grandson has spent much of the past year on the road, including tours alongside Nothing But Thieves, Hobo Johnson & The Lovemakers, Joywave, and Rat Boy.