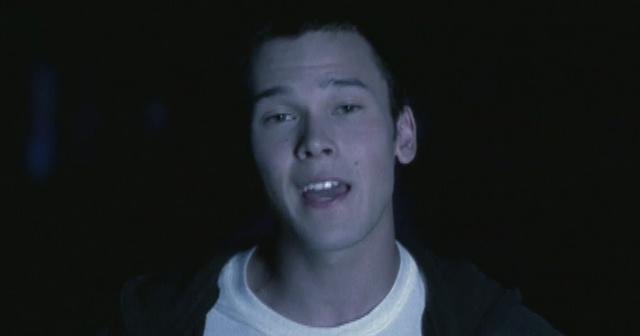 Today, Canadian artist, Justin Nozuka announced new headline tour dates in 2019. Regarding the news, Nozuka enthusiastically said, “I am looking forward to being back out on the road in the US this winter. I’m excited to be playing songs off the new album, interwoven with some older tunes. Also, I’m very pleased to have Craig Cardiff join us on this tour. It should make for a nice evening. We’ll see you then.”

Earlier this year Nozuka released his critically acclaimed new album, Run To Waters, via Glassnote Records. The creative roll out of the album, which spanned over five months, included sold out shows in the U.S., Canada and Europe, and was included in coveted playlists like Contemporary Blend and has garnered over 4 million streams.

Nozuka’s sophomore album You I Wind Land and Sea released April 2010 peaked #1 on the Billboard Heatseekers Chart and is certified Gold in France. He has performed on The Late Show with David Letterman, Jimmy Kimmel Live & Good Morning America and has toured the world including supporting artists including Stevie Wonder, Mary J. Blige, John Mayer, Jason Mraz and more. His debut album ‘Holly’ was released in 2007 to critical acclaim when Justin was 17 years old. Since his debut, Justin has received an NRJ Award (France) for ‘Duo of the Year’ as well as being nominated for two JUNO awards.