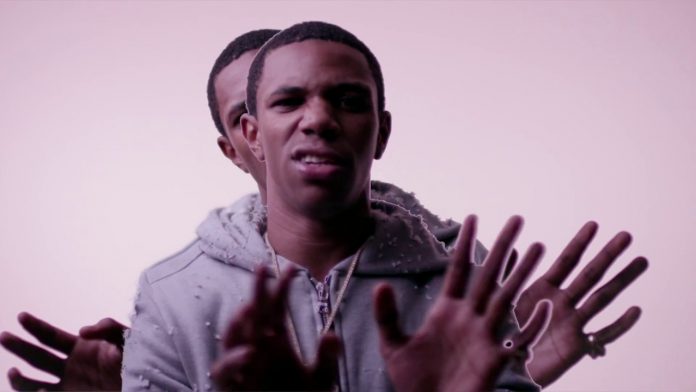 This weekend will see A Boogie Wit Da Hoodie appearing at Miami Art Week 2018 – a.k.a. Art Basel – for an exclusive performance at The Art Plug Power House, a police impound property turned into an immersive adult playground by curator Marcel Katz. The two-day exhibition, scheduled for December 7th and 8th, will showcase a variety of art installations and experiences powered by High Hemp featuring 33 influential, trendsetting artists and creatives from around the globe.

Named by The New York Times as “the most promising young rapper the city has produced in some time,” A Boogie Wit Da Hoodie first made waves with his 2016 mixtape, ARTIST, breaking out the next year with his Highbridge, The Label/Atlantic Records major label debut, THE BIGGER ARTIST. The LP – which debuted at #1 on Billboard’s “Top R&B/Hip Hop Albums” chart upon its September release while also entering at #4 on the overall SoundScan/Billboard 200 – quickly earned gold certification by the RIAA, fueled by such hit singles as the platinum certified, top 40 smash, “Drowning (WATER),” featuring Kodak Black. In addition, the track’s companion visual has drawn nearly 48 million individual views.