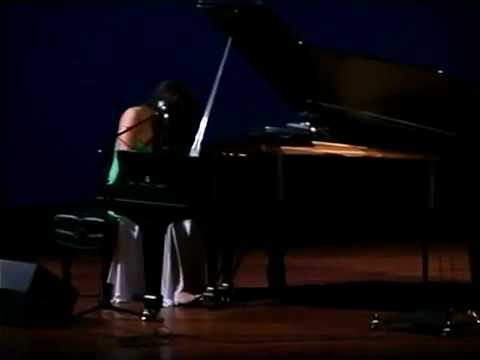 In 2003, at age 17, before she became Lady Gaga, Stefani Germanotta gained early admission to Collaborative Arts Project 21 — a music school at New York Universit’s Tisch School of the Arts—and lived in an NYU dorm. At NYU, she studied music and improved her songwriting skills by writing essays on art, religion, social issues, and politics, including a thesis on pop artists Spencer Tunick and Damien Hirst. During the second semester of her sophomore year in 2005, she withdrew to focus on her music career. This video was filmed at that time.