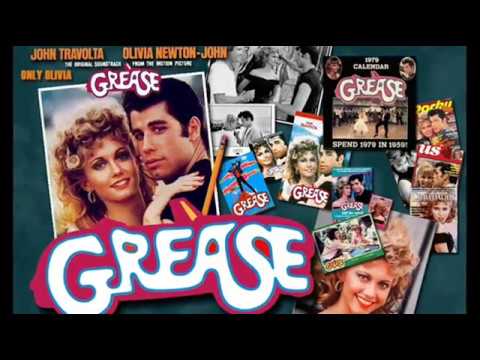 In the recent Brooklyn Vegan article on what the Canadian rock band Sloan listen to in the car, the group picks Genesis, David Bowie, and this track I’ve never heard before in this form. It’s the theme song from the movie Grease, written by Barry Gibb and performed by Frankie Valli. It sold over seven million copies worldwide, but this demo version is so perfect, and now on my playlist. Jay Ferguson reveals why he loves it, too:

Where has this been hiding since 1978? It came to light while we were on tour earlier this year. I think I played it anytime I had my hands on the bus stereo. Evidently it’s not a party starter. I’ve always been a big fan of the very-non-1950’s sounding original from the film soundtrack, but as evidenced by this piano and vocal demo by Barry, the song was already pure gold before Frankie Valli stepped up to the microphone.