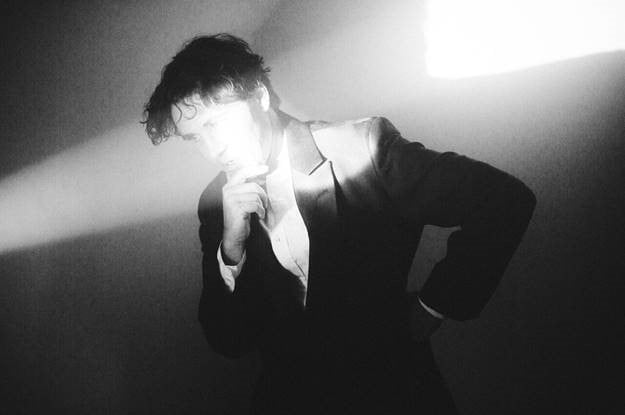 Today, Cass McCombs shares “The Great Pixley Train Robbery”, a new single off of his forthcoming album, Tip of the Sphere, out February 8th via ANTI- Records. Following two previously released singles, “Sleeping Volcanoes” and “Estrella”, “The Great Pixley Train Robbery” kicks it up a notch, acting as an Old West-tinged tale that describes scenes of a violent train robbery, the greed for gold, and claims of insanity. Based on a newspaper article McCombs uncovered from the 1800s, the track shows off McCombs’ pure creativity and apt for vivid storytelling.

Recorded at Shahzad Ismaily’s Figure 8 studios in Brooklyn, Tip of the Sphere was engineered by Sam Owens (aka Sam Evian) and features the core band of McCombs (guitar, vocals), Dan Horne (co-producer, bass), Otto Hauser (drums), and Frank LoCrasto (piano, organ, and more), plus a range of guests including Jason Quever (A and Not The Way) on drums and additional engineering in “The Great Pixley Train Robbery.” Tip of the Sphere sees McCombs’ with a newfound confidence, resulting in rock songs that have more fervor, ballads that are more beautiful, and an overall heightened sound.