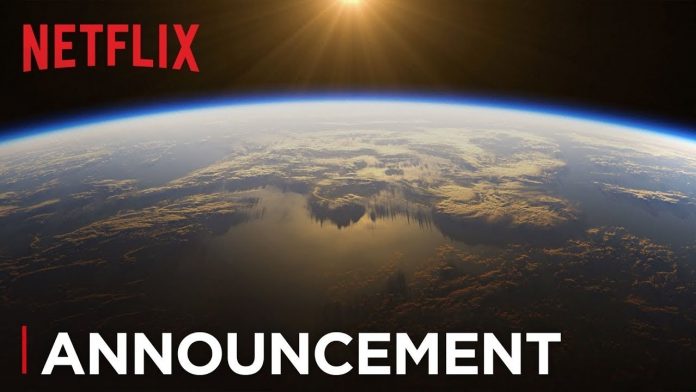 Actor Steve Carell, showrunner Greg Daniels and producer Howard Klein, all of whom are co-creators of the US version of The Office, have reunited for Space Force. The release date on Netflix is still to be announced.

The goal of the new branch is to ‘defend satellites from attack’ and ‘perform other space-related tasks’…or something. This is the story of the men and women who have to figure it out.