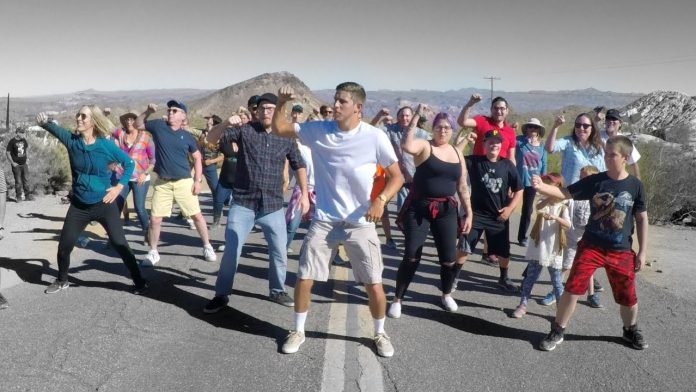 YouTuber Matt Bray spent the last year and a half of his life traveling the world and making this dance video. According to Mashable, the project started with Bray dancing — by himself over 100 days in 2014, then in 100 different places in 2015, then with 100 different people in 2016. For his latest, Bray spent a year and a half traveling around the globe to a total of 15 different countries to create “1000 People of Dance.”

Here he is, dancing with 1,000 people, to the song “Lean” by VHS Collection. Just a few of the locations you’ll see included China, Chile, Japan, Israel, Australia, France, and Ireland.

And how did you spent your summer?