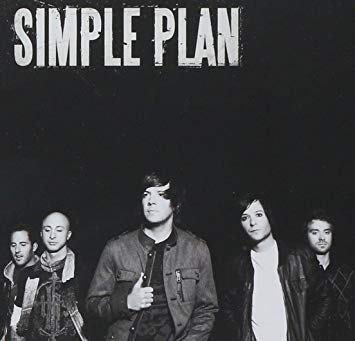 Last month, just a few days before Christmas, the Simple Plan Foundation announced its donations for 2018, for a total of $225,000. More than 30 charitable organizations, all devoted to helping young people in need, received financial support from the Foundation, bringing its total donations to $2.5 million since the FSP was started.

The list of recipients shows that the Simple Plan Foundation continues to support a large number of organizations working to help sick children battling with physical and mental illnesses, as well as young people dealing with difficult issues like addictions, poverty, homophobia and the consequences of war. Some of the organizations have benefited from the Foundation’s support for many years and include the St-Justine Children Hospital, Montreal’s Children Hospital, Sick Kids Hospital in Toronto, The Lighthouse Children and Families, as well as Dr. Julien’s Music Garage, the Portage Foundation and War Child Canada. The SPF also added some new recipients this year like the Dr. Clown Foundation and the New Pathways Foundation, a charity devoted to helping First Nations youth in Canada.

2018 was a very busy year for Simple Plan, who performed over 75 concerts all over the world, including the entire final edition of the Vans Warped Tour that hit the US and Canada all summer. The band also played in Australia, New Zealand, Argentina and Brazil and finished its world tour in its home province of Quebec with a special benefit concert at the Gagné-Bergeron Pro-Am charity hockey game at the Videotron Center in Quebec City, along with many NHL superstars like Patrice Bergeron and Marc-André Fleury. The band is now focused on writing songs for its upcoming sixth album.

The Simple Plan band members as well as the Foundation’s volunteers would like to thank all the fans without whom all this would be impossible. They hope to be able to keep counting on fans’ loyal support in the future.

The full list of the 2018 donations recipients is also available at www.simpleplanfoundation.com